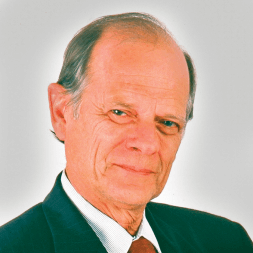 Dennis Nelson, friend, partner, co-worker, employer, business owner, Father, Grandfather and Husband.  Many men can claim all of these titles but Dennis is loved by all, no matter what the title.
He could live out of his car, as he had little desires for material things or, live in the lap of luxury, either way he would be the same Dennis.  He would do anything to help someone as long as it encourages them help themselves.  He always had time for anyone who needed to talk or maybe just a little extra mentoring.

Dennis loved to learn and help people around him learn, he considered himself an observer. He collected information about a person that he could apply to the situation.  His years of experience and brilliant mind often challenges him when trying to explain a subject or strategy, yet he was able to get there without anyone ever feeling belittled or inferior.  In fact, he made you feel smarter.
Dennis loved the minds of children and enjoyed watching them process information at light speed. He enjoyed learning how a machine works and marveled at how the components work together for the specified result.

As a business man he was a man of principals and integrity.  His clients trusted his brains as well as his heart. They knew that if Dennis had to choose between his own security and that of a client that he would always choose the client.

Dennis always said he will be an active owner and participant of The Naples Money Managers, as long as he felt he was able to bring value to the company. Dennis decided that his fight with Long COVID, and its effects on his immune system was affecting his ability to bring the kind of value to the company that his clients deserved, so stepped back completely at that time.

Dawn Litchfield Brown, Marcus Bickle and John Kinkead fully purchased the company from Dennis to help him feel comfortable that his clients will continue to get the service and expertise they are accustomed to receiving. This was so very important to him. He did not want to see the business go the way of a Big Corporation.

He has experienced his departure from NMM and this world, the way that he always said he would.  He said, “They will have to carry me out in a pine box, with my dignity intact.”  And that is exactly what he has done. He was a man of his word!

Dennis is survived by his wife, Penny Nelson, his three Children, David Nelson, Cathy Secretan, and Linda Nelson, his 2 Grandchildren Amy and Tyler Nelson.  In addition, he has 2 stepchildren Zak DiRocco and Jesse DiRocco and 2 step-grandchildren Emma and Lucy Dirocco. 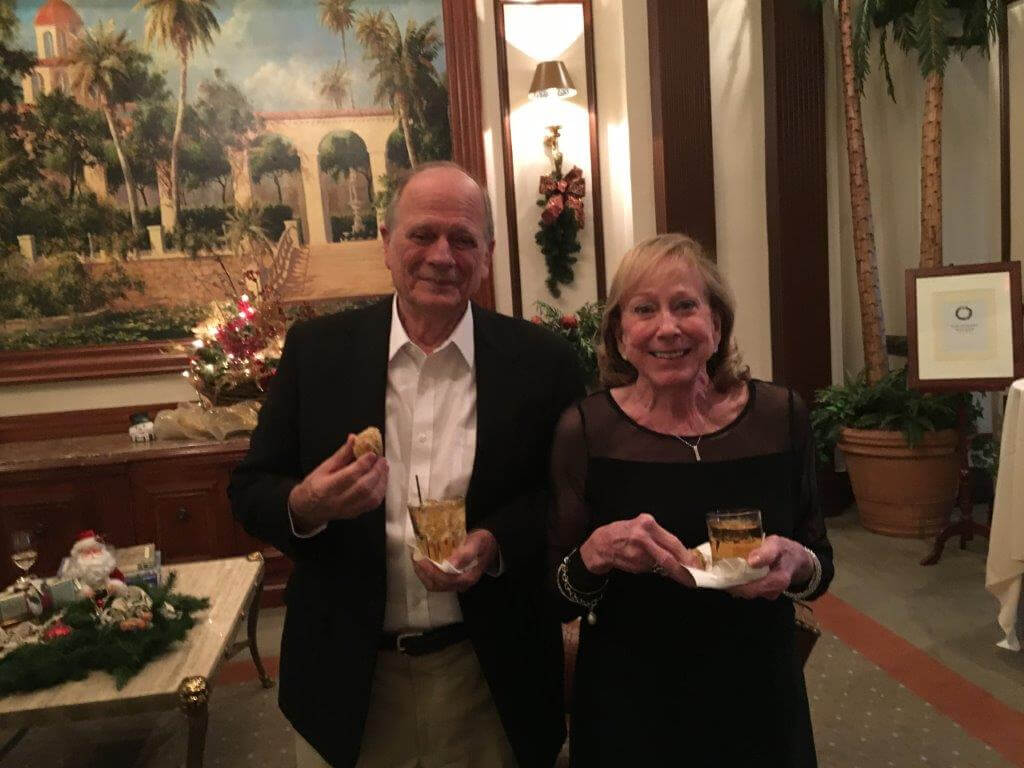 The History Behind the Man 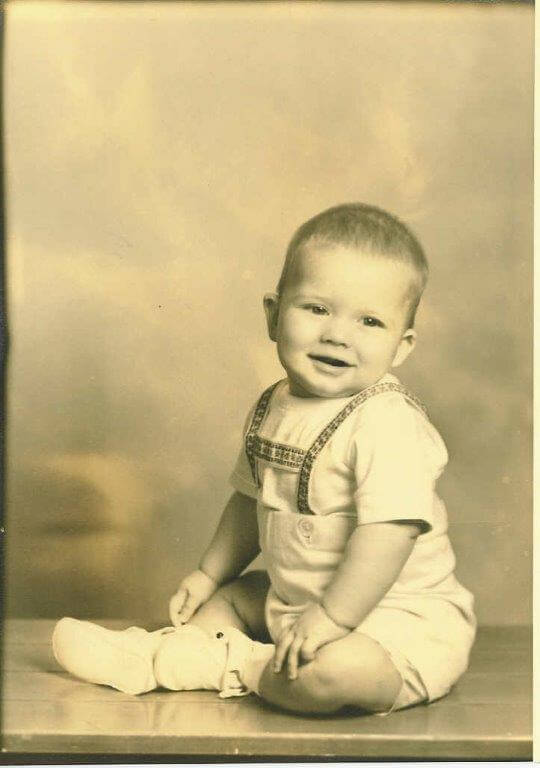 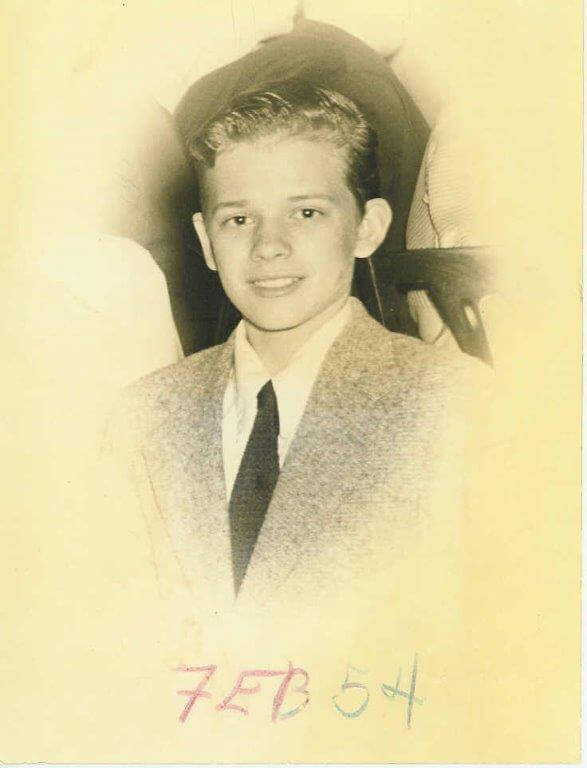 Moved in 1957 and grew up in Connecticut with one sister Wendy.  His Dad was an encyclopedia salesman. 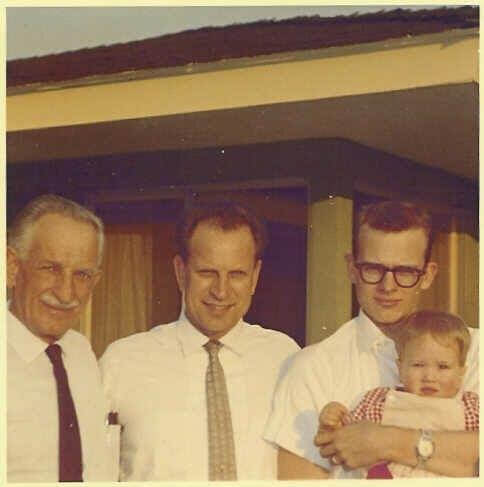 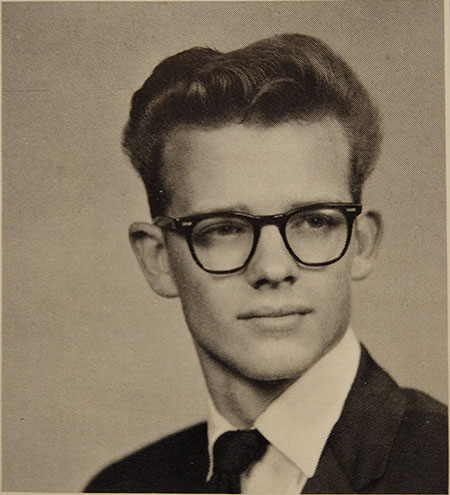 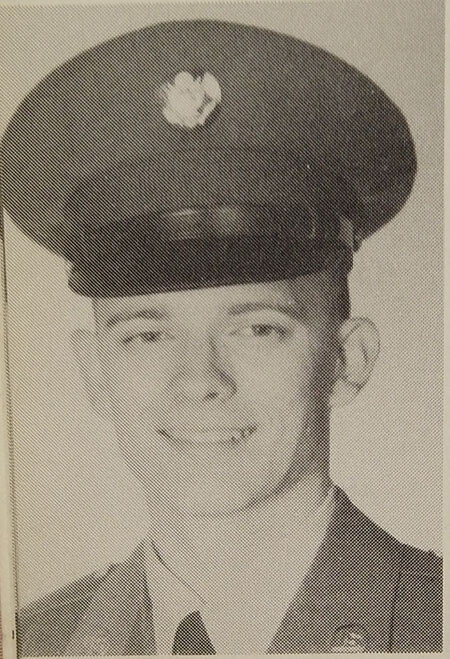 Military
Corporal in the Army from 1961-63 in the Armor and Artillery division designated as Sharp Shooter.

In Missouri he began his life as a farmer with fields of soybeans and corn.   In 1966 he began a hog farm being a farmer to over 3,000 hogs.  As one man said they are the only baby animal that looks exactly like it will when it grows up.  He also ran cattle in 1970 for Oppenheimer cattle.

In 1974 Dennis left farming and decided to apply the lessons he learned about hedging his crops and livestock in the financial world.  He began at when the Dow Jones was at 580.  He, unlike most, thought it was a great time to enter the industry when it had nowhere to go but up.

As he progressed in the financial world he took a management position with Dean Witter in North Dakota, God’s Country as he called it. Eventually he decided to seek warmer weather and began his research for the best place to be advancing his financial career. Naples, Florida rose to the top of his list.  In 1985 he became the manager of Interstate Securities in Naples Florida.

Dennis began to see the trend in the financial markets changing. He commented several times about how Naples did not have a firm that was fee based. He expected that the financial markets and clients were going to move in that direction.  Dennis began to encourage Dawn Litchfield, to open up such as firm. The first fee-based firm in Naples, opened on Crash Day, Oct. 19th 1987 called Litchfield Asset Management.

Shortly after, Interstate’s local office was taken over by Raymond James.  Dennis was faced with the decision of staying as a manager; or, he could join Litchfield at her tiny firm. 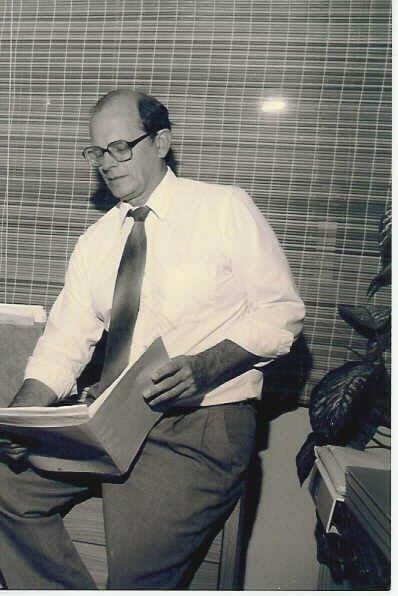 Eventually all the credit they could possibly get was exhausted and finally he had to get a night job delivering newspapers to keep the doors open.  There were times when his partner Litchfield who still had small children needed more money than he did. He generously gave her as much of his ½ as she needed with no intent of ever asking for it back, and he never did.

Each day they thought they would have to close the doors.  One day he did something that he thought he never would.  He asked his father for money, $1,000.  He believed this was what was needed to keep the company open that “one more day” to allow it to succeed. 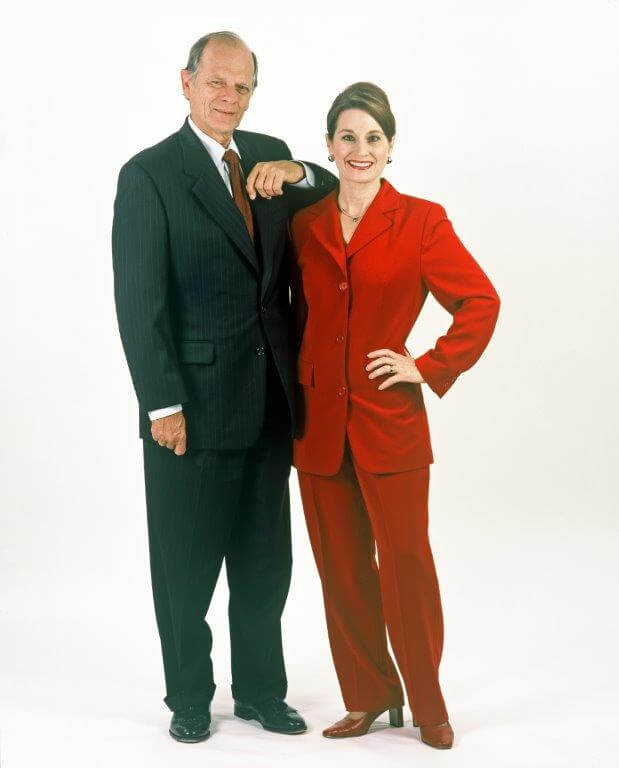 His ego was healthy but not debilitating. He had a keen eye for things like shooting and playing pool.  As we would imagine a sharp-shooter would. He played on a pool league and that lead him to a great idea.  Something else was missing in Naples, that was “Out Door Pool Tables.” So he created All Weather Billiards for celebrities such as David Copperfield and has sold tables to celebrities such as Michael J. Fox and Mariah Carrie.

In 2000 when the stock markets started to turn south, Dennis created an in-house money management program to help generate more income while the markets were going through the down cycle.  It allowed clients to keep their good stocks and still generate the income they needed.  The portfolio strategy is now called “The Power of Mapato” the double income strategy.

Dennis’ commitment to his clients and neighbors was unmatched.  As Hurricane Charlie in 2004, destroyed his home in Punta Gorda and the business office in Naples, he was found on neighbor’s roofs and cutting trees to make sure insulin could get to a neighbor. 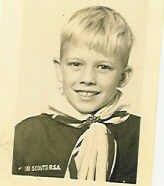 Things we learned about life from Dennis
•    Even if something did not work out well, he would always say, “Give people the pride of making their own decisions and their own mistakes.”
•    “Remember, just because someone throws a ball at you doesn’t mean you have to catch it!”
•    “If what you have to say benefits no-one or changes nothing, DON’T say it!”
•    “If disagreeing with someone serves no purpose or change, it is ok to agree and allow them the pride of their own opinions”